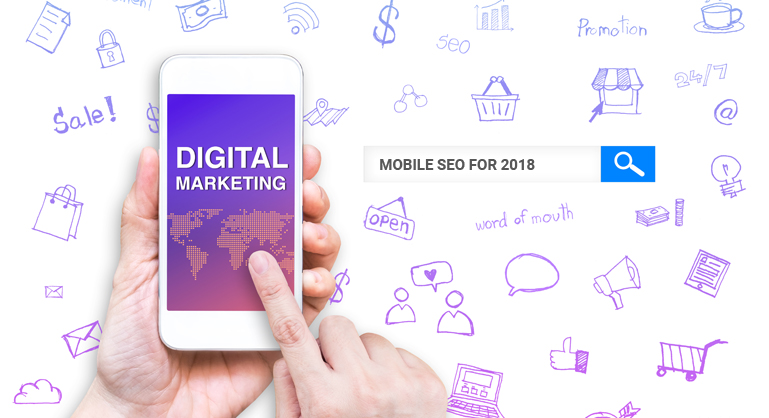 Predictions that helps Business with Mobile SEO for 2018

We’re already in 2018 and Happy New Year to you all! May the year 2018 prove to be successful and satisfactory for all of us, in more ways than one. So from the mobile SEO aspect what are you expecting the year ahead? This is a relevant question not only from SEO experts in London but also from their global counterparts.

As far as the trends on SEO in London are concerned, the experts prefer to focus on the following factors:

Extinction of the difference between web and app

In other words, this is also termed as Progressive Web Apps or PWAs and this is expected to get broader throughout 2018. PWAs are websites that allow an app shell and configuration files to get downloaded to a handheld smartphone. This allows the app to play the ideal role of a native app although it lives on the virtual domain of the Internet.

Progressive Web Apps (PWAs) have some great features, which include:

They help brands in building bridges between discoverability of the web and optimum engagement and satisfaction of the users with the apps. Moreover, PWAs also help minimising overheads and can be used on the web straightway. According to the experts from a renowned mobile SEO company in London, these PWAs can be installed like a native app on Android gadgets (and on iOS devices soon).

Both the number of purpose of connected devices are steadily increasing. In this background, the concept of cross-device too has to undergo a drastic overhaul. The traditional approach to cross-device concept is not enough now to grasp the idea properly. As the differentiation between web and apps is vanishing fast on the mobile platform, so is the difference on both desktops and the Internet of Things (IoT).

As information moves on to the cloud, it is now easier to seamlessly move it from one device to another without affecting the history, state or status of the interaction across the devices.

More dependency on schema mark-up in JSON, HTML and databases

Google is expected to step up webmasters to make everything marked-up with structured data. This will include events, books, courses, social profiles, facts, corporate contact details and almost everything else. According to experts at DubSEO, a renowned SEO agency in London, henceforth Google will only recognise structured data, which are categorically marked up and formatted in JSON-LD to provide semantic meaning. (It may be noted here, LD in JSON-LD stands for Linked Data).

As such, it does make a lot of sense for Google as well. Most importantly, it allows Google to stop relying on crawling and parsing of its “bot” along the web content. Thus, Google is expected to switch over to depending on data-rich assets in JSON-LD format.

What SEO experts are going to do with these changed circumstances

There are undoubtable changes in circumstances. It is important to fit the mobile-first indexing into the larger SEO frame. Keep in mind, this is just not an algorithm update; rather it is a comprehensive update to the basic architecture and the system’s organisation.

Neither native apps nor progressive web apps require different URLs to display different content. Thus, it is likely the approach to indexing and content organisation is going to get modified in the immediate future. Maybe, Google will focus on content, which is portable and resides in the cloud and at the same time, is well marked up along with structured data. 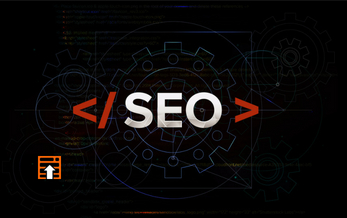 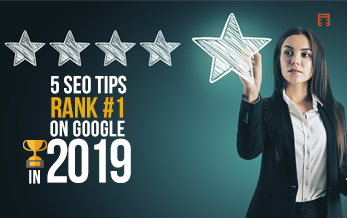